As we cross the halfway point of Q4, we have some exciting announcements to share! The first announcement is regarding Mineral.com. This domain name, assisted by one of our premium domain brokers, Hobi Michalec, was sold in the beginning of November. This particular sale is one of the most notable sales to date in Q4, as we were able to find the right buyer by leveraging and collaborating with our Flippa platform. Mineral.com was secured under our exclusivity agreement at the end of August. Hobi and our marketing team worked tirelessly in finding both the right offer and buyer for this particular asset. After 2 months of marketing Mineral.com, Hobi and the seller discussed other strategies for increasing exposure. Hobi recommended that the seller consider listing the asset on our Flippa platform. Listing on the platform allowed Hobi to continue his outbound marketing efforts while giving the domain name greater exposure through the Flippa marketplace. Mineral.com was listed in a no-reserve auction for 14 days, and after receiving 89 bids, the asset was successfully sold. The end result was a digital asset given significant exposure through broker and marketplace efforts, satisfying seller and buyer with a perfect sale. 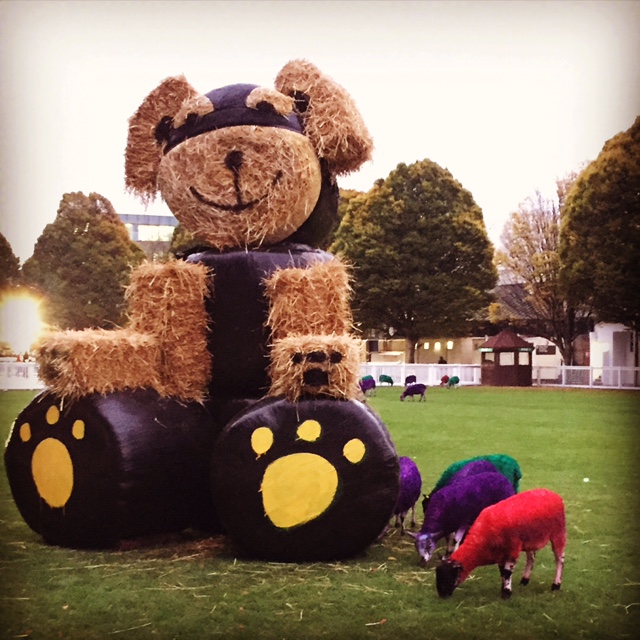 With our ongoing commitment to being the entrepreneur’s marketplace, our team traveled in the first week of November to participate in the Web Summit in Dublin. At the conference, which boasted over 42,000 attendees from more than 134 countries, our team was able to meet and interact with venture capitalists, founders of startup companies, executives from Fortune 500 companies, and journalists from all over the world. Here are some of the highlights:

Lastly, the motto each of us should live by is: WORK HARD PLAY HARD. Domain Holdings and Flippa USA will be traveling together in a few weeks to celebrate both the holidays and our accomplishments and successes in Tulum, Mexico. Our team is looking forward spending quality time with each other under the sun, with a glass of margarita in hand.

Thank you for reading! Stay tuned for future announcements…

If you have been following the domain market last year, you might recall how the domain sale that took the number 1 spot  as the most expensive acquisition of 2015 was Z.com, purchased by the Internet Giant GMO from the Japanese car maker Nissan, for an hefty $6,784,000 (800,000,000 YEN).

The interesting part was that when the news came out, to most of us single letter .com domain names were something unheard of, and not without a reason – there are only 3 single letter .com domain names in the world and it does not look like they are going to be available for sale anytime soon: X.com is owned by eBay and Q.com is owned by CenturyLink.

But, it is with great pleasure that today we would like to announce that one of our trusted partners, Heritage Auctions, is releasing on the market a domain just as a unique that has the potential to take the number one spot for the 2015 domain chart: 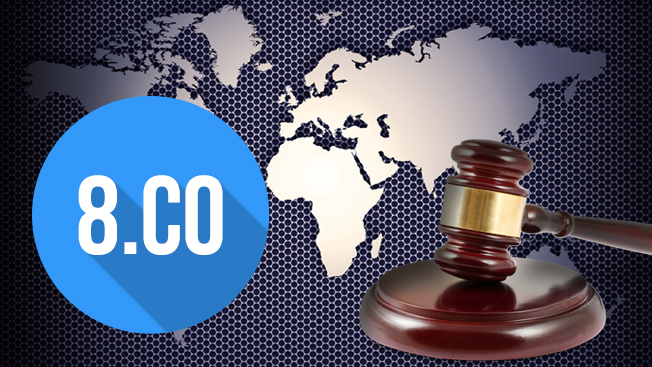 We all know that 8 is considered the luckiest number in China. This is because the word for “eight” (八 Pinyin: bā) sounds similar to the word which means “prosper” or “wealth” (發 – short for “發財”, Pinyin: fā). There is also a visual resemblance between two digits, “88”, and 囍, the “shuāng xĭ” (“double joy”), a popular decorative design composed of two stylized characters 喜 (“xĭ” meaning “joy” or “happiness”). The number 8 is viewed as such an auspicious number that even being assigned a number with several eights is considered very lucky.

This belief has caused some curious consequences:

You might say at this point: I get that, but .co does not compare in value to the .com. Well, that is a fair point. The common objection we hear about .co domains, is that, while they are well received and accepted in the start-up community, once the company branding with a .co actually reaches global scale, it necessarily needs to purchase the .com extension to avoid losing traffic to someone else. That usually comes at the cost of an hefty amount, just because it is easy for the seller to understand that they are in front of a motivated buyer.

But 8.co is one of the few exceptions where it is not needed to protect your brand, because 8.com is not available for registration (or purchase) since it has been reserved by IANA. .co is the only short, global, recognizable extension for anyone looking to brand under the number 8:

Think about having a globally recognized brand with only 3 characters, that can be easily identified in the West while at the same time having the best possible meaning in China. How much more well disposed would be the internet users to join a 8.co network, shopping on a 8.co e-commerce or simply buying services provided by 8.co? How can that affect the revenues, the brand value of your company and your likelihood of raising funds globally?

If you are interested in unique domains or are just thinking about launching the next truly recognizable global brand, we invite you to participate at the 8.co auction. You can access the auction here – the allotted time for internet bids is until Sunday. 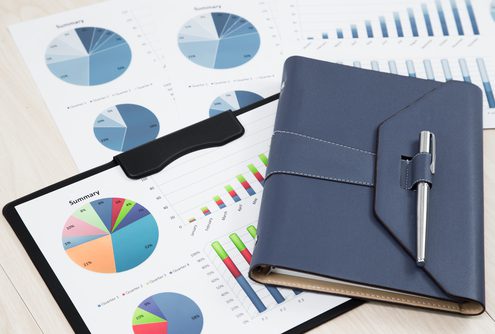 “Wealth.com is the ultimate brand for anyone in the financial industry” said Alan Dunn, SVP of Sales And Acquisitions. “In the United States alone there is over $20 Trillion in retirement accounts and wealth is the ultimate goal for almost anyone working today”

The Global Wealth Management Market is estimated to be over $101 Trillion dollars with over 30% of this market in the United States. According to Wealth-X there were almost 200,000 families worldwide in 2013 classified as Ultra High Net Worth Individuals representing over $27 Trillion in cumulative wealth.

The opportunity to own Wealth.com may come with a significant asking price but for many brands this onetime cost is insignificant over the lifetime of a company. “Some companies spend tens of millions of dollars on branding but still never have the brand authority that comes with owning Wealth.com” said Michael McConville, a Senior Premium Domain Broker at Domain Holdings.

Domain names like Wealth.com consistently sell for millions of dollars as online advertising expenditures continue to increase year over year. In 2014 total digital ad sales are expected to top over $135 Billion representing almost a 50% increase since 2010.

Wealth.com is listed exclusively for sale on its own, and has only had one owner since its original registration back in 1994 (20 years ago).

For more information, or if you are interested in Wealth.com, please contact Michael McConville from the Domain Holdings brokerage team at 561-303-1206.